< Back to the lodge

What kind of Mason are you?

Did you ever consider that there’s more than one kind of Freemason?  The easy answer is, “sure”.  We’ve chided about “magic masons” who get a ring and disappear, or about “supermen” who carry a lodge on their shoulders like Atlas carrying the world, and other varieties.  However, what I’m speaking of are the two types discussed by Albert Mackey, esoteric and exoteric.

What are they, you ask?  Good question!  Let’s discuss the two terms:

Exoteric refers to the instruction given to the general public, which is only surface deep and only addresses the most basic of explanations of the hidden mysteries of Freemasonry.

Esoteric refers to the more obscure tenets of the Masonic philosophies, which are reserved for those with an innate intellectual curiosity and who will peel back the layers to discover lessons too deep to be appreciated by the casual, or surface, student of the mysteries.

I remember when I was a new Entered Apprentice and Fellowcraft thinking, “when do I learn those secrets that I’m been obligated to keep secret”?  It seemed everything I was learning in my proficiencies were open information (except the modes of recognition).  I thought, “what’s the big deal”?  At the time, I was an exoteric Mason.  However, I wanted to know more.  I wanted to peel back the layers and find out what the adepts of the fraternity knew but were not yet shared.  This led me to many years of study, thought, contemplation, and discussion.

The system, as Mackey says, is esoteric in its construction and is only bestowed to those who delve into the teachings beyond general education.  It is voluntary education, dependent solely of the will of the student with the consent of the instructor.  Every Mason, however, enters the fraternity as an exoteric Mason, and is superficially educated through materials available from his lodge or the grand lodge, and is generally made to satisfy the casual Mason.  Most of our brothers remain thus, fully satisfied with superficial Masonic knowledge and rudimentary application.

There are those others though, whose curiosity is not easily sated, and who desire a more intimate knowledge, understanding, and application of Masonic tenets.  Those men follow the trails, search the perimeters, explore hidden recesses, and contemplate the entire Masonic edifice.  They are the esoteric Masons, whose light shows through in their thoughts, ideas and actions.

They will then guide and instruct others who have the same intellectual curiosity.  The hidden lessons of the order become familiar to them and become an integral part of their personae.  As Mackey says, “As we cultivate it as a science its objects become extended-as our knowledge of it increases, new lights burst forth from its inmost recesses, which to the inquisitive Mason, burn with bright effulgence; but to the inattentive and un-searching, are but as dim and fitful glimmerings only rendering ‘darkness visible’.”

Every Mason should decide for himself which school he will become a part of, and pursue accordingly.  Will he study the hidden beauties and sciences?

Will he explore the rich history and meanings of Masonic symbology?  The rewards are great, but the work is long and deep and rich in refreshment.

I, for one, after 11 years of study still burn with the desire to learn more and improve myself in Masonry.  Do you?  Are you esoteric or exoteric?

Being or becoming Honorable – The Better Man

We have previously discussed what it mean to make a good man better.  Most of the lessons of the first degree, which is designed to give to the candidate the tools of shaping a better man, are presented in the lecture and in the charge.  I would argue that the shaping of a good man into a better man is the process of him being or becoming honorable.

What does it mean to be honorable?  Is it just a title, like that we give to elected officials?  Is it self-bestowed?  Or… is it a condition or consideration bestowed upon a man through his actions and interactions?

If you answered with the latter, I believe that you are right in our teachings.  While Webster defines honorable in two ways: (1) being worthy of honor, and (2) as a title indicating eminence or distinction, as Masons we focus on the first definition, being worthy of honor.  The quality or word honorable has to do with people and actions that are honest, fair, and worthy of respect. An honorable person is someone who believes in truth and doing the right thing — and tries to live up to those high principles.

For a man to be deemed by othersas honorable, he should be morally correct, honest, ethical, principled, right-minded, caring, and full of integrity.

Morally correct– this quality addresses knowing and doing what is rightand correct.  If what you intend to do or get is within the law and does not hurt another person, then it can be deemed to be moral.  If what you intend to do is in accordance with fact or truth, free from error, then it is correct.  Don’t lie, cheat, or steal or get something or someone that is not earned or deserved.  Work for what you want, and give appropriate effort in your work.

Honest– speak and follow the truth, not relative truth.  Don’t be deceptive, wearing a false mask.  When it comes to honor, it’s important to be authentic.  Show the world who you really are, even if it come at the expense of your reputation for being “nice.”  To be honorable, you’ve got to be trustworthy.  Can you tell the truth mostof the time and be considered honest?  Is there a sliding scale to honesty?

Ethical– being ethical can be thought of as following your values.  Your values are what you turn to for answers when there’s no one else you can ask.  What do you believe in?  In any given situation, how do you decide what’s right and what’s wrong?  Having strong values is key to being honorable, since acting with honor means doing the right thing, even if others disagree with you.  Being ethical also means knowing, understanding and respecting boundaries set by society, by groups, or by your life-partner.  Do you see rules as mere suggestions, or as guidelines and standards?

Principled– Follow and defend what you believe in, stand up for your values.  Walk your talk.  Being principled also means that you don’t have ulterior motives.  If you’re principled, you help people because you care, and you don’t expect to get paid back.  When you do something kind, there’s no self-serving motive behind it; you’re driven by love.  Think about the decisions you make every day, and decide what powers them.  Only youknow whether your interactions are tainted by motives you don’t want others do see.

Be Right-Minded– Don’t manipulate people.  Part of being honorable is acknowledging the effect your words and actions have on other people.  You have the ability to help, and you have the ability to hurt.  Don’t mess with people’s emotions as a way to get what you want.  Don’t take advantage of other’s weaknesses.  Don’t be controlling, allow others to make their own decisions. Don’t lay a guilt trip on people to manipulate them.  Importantly, don’t lead people on by making them think you’re more emotionally involved than you really feel.

Caring– Come to the aid of people, especially your brother Mason and his family, without regard to reward.  True honor is demonstrated when you’re called upon to do something you really don’t want to do, and you do it anyway because it’s the right thing to do or because your brother is in need.  Caring is also having due regard for the difficulties of others, knowing when they have reached their limits and honoring those limits or limitations.

Integrity– Do what you say you are going to do.  If you’re constantly backing out of social plans, or not showing up when you said you’d help out, work on your follow through.  Other people learn to depend – or not depend – on your words.  Do your actions meet your words?  A “little white lie” makes you less trustworthy in others’ eyes, and before long people won’t consider you reliable at all.  Doing what you say you’re going to do, no matter how small, builds character and develops your sense of honor.  More so, it creates an aura of honorability for you in others.

Brothers, we know our principle tenets: Brotherly Love, Relief, and Truth.  We know our four cardinal virtues: Temperance, Fortitude, Prudence, and Justice.  And our EA Charge admonishes us to regard the VSL as the unerring standard of right, to therefor regulate our actions to its precepts.  We are taught to act upon the squareto others, render them kind office with justiceand mercy. Practice the public virtues, let Temperancechasten, Fortitudesupport, and Prudencedirect us, and finally, to let Justicebe our guide in all our actions.  Doing so, living the precepts of Freemasonry, creates a better man, and when you do, you will be deemed by others and by the GAOTU to be honorable. 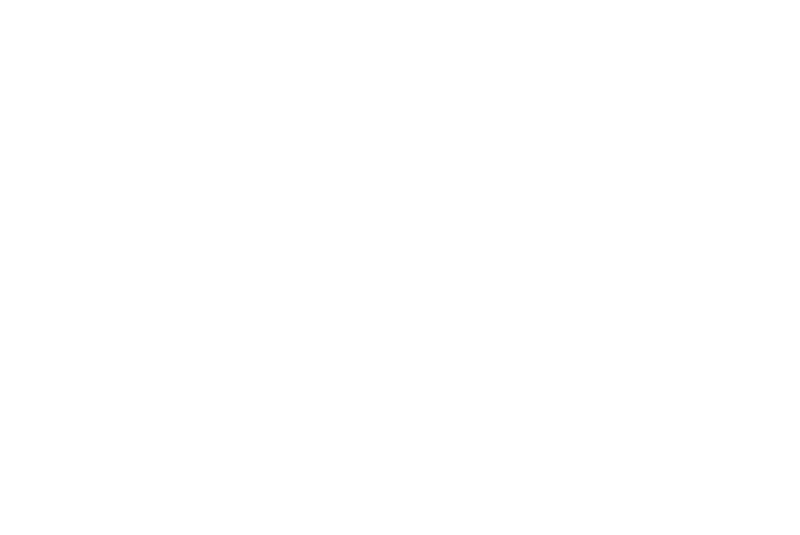 Join us for our monthly lodge breakfast every first Saturday of the month.

History of Yucca Valley Lodge #802 F&AM Before WWII, Yucca Valley was primarily ranchland and some homesteads. It was popular with people suffering from lung ailments and arthritis, but there was not enough here economically to grow a city. Residents looking for work generally went “down the hill.” After World War II, however, the economy […]

Click Here to view are over 400 works of Masonic Literature.

2019 was a particular year for the lodge and the community as it marked the 30th anniversary of public schools appreciation. Each year students and teachers are recognized with the prestigious masonic cornerstone award for their exemplary hard work and superior citizenship throughout the school year in front of their families, friends and local officials. […]

INTERESTED IN RENTING OUR FACILITY? Email now for inquiries: yuccavalleymasons@gmail.com Whether you’re hosting a family reunion, trade show, corporate event or class – the Yucca Valley Masonic Lodge makes a great location at an affordable price. The hall can be configured for formal dining, or broken down to a large open space. We have both round […]